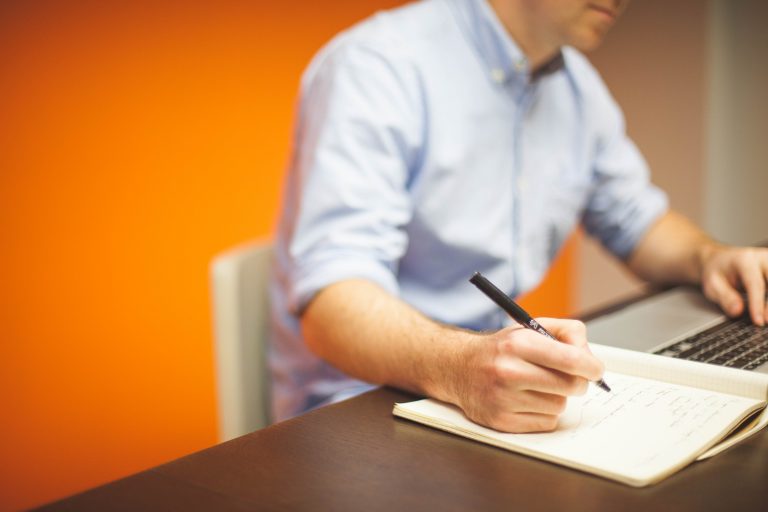 Growing up, I would often get asked the question, “What did you learn today?” Usually it would be after I got home from school or church, or at dinner. I feel like it’s safe to say that I wasn’t the only one who was asked this question. I also feel like I’m not the only one who would say that I usually said something along the lines of, “I don’t know,” as my response.

Often, that response would be my way of trying to get out of having a conversation with my parents, because parents aren’t “cool” when we are kids. There were times, however, when I really couldn’t remember what I had learned that day. I would sit there racking my brain to remember something that we had done, but apparently nothing would stick with me.

As I got older, I heard the advice from many people to take some time each night and write down what I learned during the day. It was supposed to be an introspective exercise to help me review the day’s events and figure out how I could improve upon them and grow for the future. This exercise was sometimes beneficial, but often I found myself saying, “I don’t know.”

As I’ve said in the past, my life motto is Live Intentionally. When I think of the times I reviewed at the end of the day, I was not living intentionally. I would go through my day like normal, and then spend five minutes trying hard to think of something that could apply. That didn’t work well for me because my memory is horrible, and I forget a lot throughout the day.

The solution for me was a simple one. Just as much as we should Live Intentionally, we should also Learn Intentionally. This means that we have a plan while we go throughout the day instead of just looking back and hoping something was worthwhile. This also means that I now am directly responsible for how much I learn and can no longer blame it on my memory.

Each night, I choose One Big Thing that I want to learn the next day. It doesn’t have to be anything huge; in fact, it shouldn’t be. It should be something manageable enough that I can learn it in one day. If I were to say I want to become an expert on digital marketing that would be unrealistic, since it obviously takes much longer than a day. If I were to say I wanted to learn what Lookalike Audiences are and how to use them, that’s much more specific and reasonable.

Once I set my One Big Thing, I make sure that I have time set aside during the day to study and learn that skill. We will get nowhere if we aren’t intentional with our planning throughout the day. I set aside a minimum of 30 minutes to focus on this skill. On top of that, I spend any additional time throughout the day (I promise, you have much more than you think) learning that skill. Whether it be in the drive through or while in the bathroom, use that time.

In everything I have done in life, I have seen much better results when I have narrowed my focus dramatically. If you have a goal to lose 100 pounds you may never even start. But if you break that down and focus on losing your first 5 pounds, or your first pound, it seems much easier since you can see the results today or this week. It seems more realistic to us.

If I were to tell you to start a business in 30 days, you would probably have no idea where to start and what to do since that’s a big thing to ask of you. It seems improbable and like a lot to chew, so we are unlikely to do it. If I were to break it down for you and have you only do one thing each day for 30 days, you could easily have one up and running. Once we break our large goals into micro goals and focus on only one a day, we see tremendous success.

We all have large dreams of where we want to be in the future, and usually that means there’s a big gap between our skills and what we know now, and what we need to know to get to that point. If we look at how big that gap is, it may seem unattainable and we may never start. If we look at the gap at a granular level and approach it one task at a time, it seems much more manageable and we are more willing to start since the likelihood of success is higher.

In one year, we have 365 days. In two years, we have 730 days. If we learn something each day, that is 730 new things and skills we have learned to help us bridge the gap. Stop telling yourself that there’s not enough time to prepare or that you’ll never be able to get where you want to go. There is, and you can, you just have to be more intentional in your life.

I was sick of going through my day only to look back at the end and realize I hadn’t improved myself intentionally. Once I started choosing my One Big Thing to learn I began to see much more growth. I also started to feel more in control of my life again, which is extremely important to me. I felt like I finally was the one who would determine if I reached my goals or not, not my circumstances. That was the biggest feeling of freedom.

Learn Intentionally. Set a goal for one thing you want to learn that day. You may be tempted to bite off more than you can chew, but just choose one. It’s better to learn one thing each day for five days than to learn five things in one day because creating a habit of intentional learning is the most powerful part. Set aside specific time each day to learn that skill, at least 30 minutes. And then at the end of the day, review the results and set your goal for the next day.

Kyle Bringhurst is a student, entrepreneur, and avid reader who aspires to help as many people as he can. You can read more about him on the About page.
PrevPreviousWhy Good Leaders Make You Feel Safe
NextYou Are A BadassNext 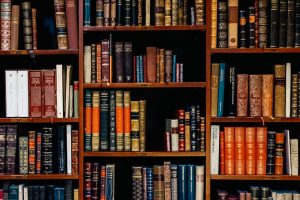 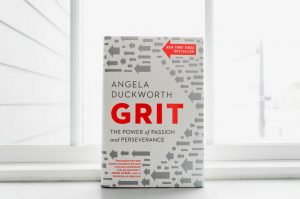 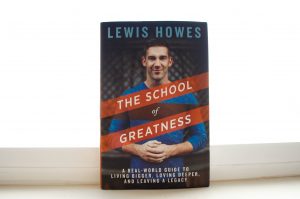 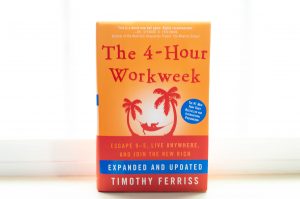 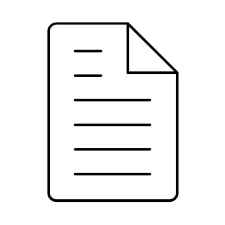 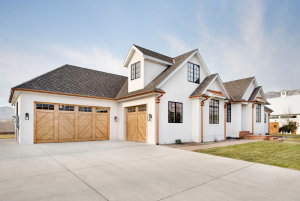 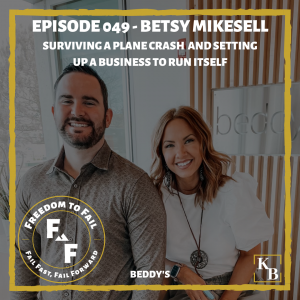 This episode with Betsy Mikesell has been a year and a half in the making. We were initially scheduled to have the interview last March,

2018 was easily the most challenging year of my life, both personally and professionally. There were major ups and downs…